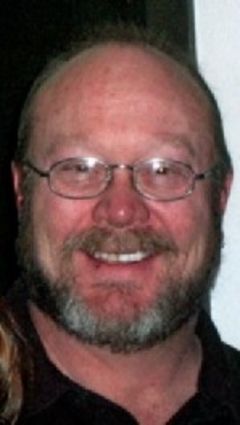 He attended schools in Bountiful, Utah and Rock Springs and was a Rock Springs High School graduate with the class of 1977.  He also attended college and earned an associate's of science degree.  He married his soul mate Debbie Petrie in Rock Springs May 28, 1994.