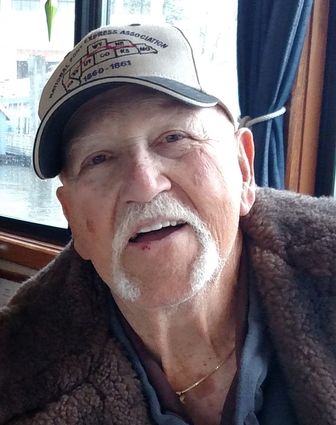 He worked for Texas Gulf Soda Ash for 23 years until his retirement in 1998 as an area maintenance supervisor.

Along with enjoying hunting, fishing camping and most outdoor activities, he was also a very passionate and accomplished athlete in high school and played college football at Oregon Tech. Carl played fast pitch softball in Rock Springs and was considered one of the best in the league. He was also a member of the Mansface State Championship slow pitch team of Green River. Carl was an accomplished bowler, attaining the perfect 300 in his career bowling around the state for many years.

Schultz was preceded in death by his parents; two sisters, Judy Hofeldt and Mary Maestas; and two brothers, Floyd Schultz and Roy Schultz.

Following cremation, a celebration of life will take place June 13, from 5-8 p.m., at the Fraternal Order of the Eagles, 88 North 2nd East St., Green River.