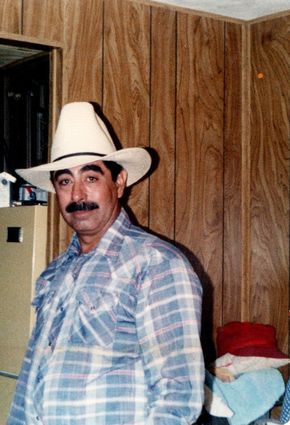 Antonio Ciro Maldonado, 80, passed away May 21, 2019, at Memorial Hospital of Sweetwater County. He was a resident of Green River for the past 75 years and is a former resident of Guerrero, Coahuila, Mexico.

He was born Dec. 9, 1938, in Guerrero, Coahuila, Mexico; the son of Antonio Maldonado- Martinez, Aurora Benavides-Maldonado.