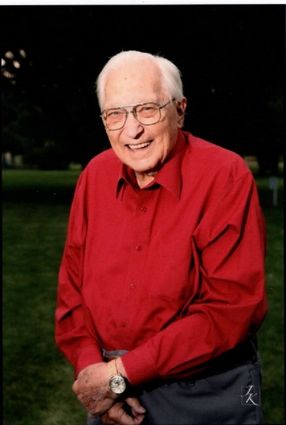 Stanley W. Bode, 96, of Green River, passed away Tuesday, May 14, 2019, at the Mission at Castle Rock. A longtime resident of Green River and former resident of Carlsbad, N.M., Bode died following a brief illness.

He was born Jan. 7, 1923, in Vallejo, Calif., the son of Albert Ernest and Hertha Schmockel Bode.

Bode attended schools in Watsonville, Calif., and was a 1940 graduate of the Watsonville High School.

He attended and graduated from Salinas Technical College, earning an associate of science degree in electrical engineering.

He married Mary Phylis Bode in Amarillo, Texas on July...