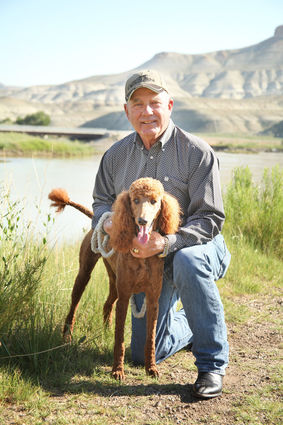 Don Van Matre, Jr. passed away Thursday, May 2, 2019, at Sweetwater County Memorial Hospital following an 18-month battle with cancer. He was born June 13, 1942.

Don was very grateful to have served his country and Sweetwater County.

He was first a soldier. Don retired from the United States Army as a Lt. Col. and an aviator.

His career accomplishments included flying combat missions during a tour in Vietnam and earning a Bronze Star for his service, serving as an aid to General Schultz at Fort Eustis, Va., commanding an air base in Panama, and serving as a professor of military science at...