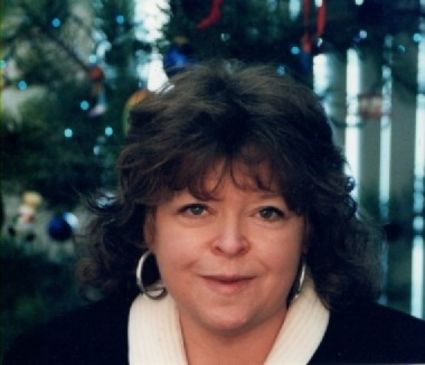 She was born May 1, 1958, in Wray, Colo., the daughter of Martin Lavon Cecil and Rosalia Marie Browning.

Ginger attended schools in Fort Collins, Colo., and was a Fort Collins High School graduate with the class of 1976.  She later attended Parks Business College in Denver, earning an associate's degree in fashion merchandising.