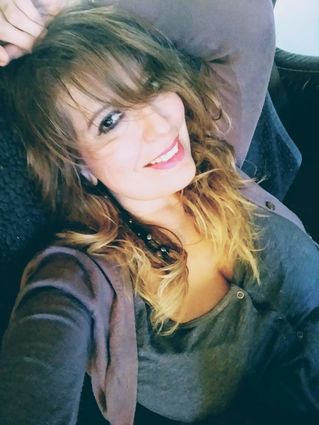 Bernadette Marie Hamby, 49, of Fort Collins, Colo., passed away on April 13, 2019, with her family by her side. She was born March 20, 1970, in Kamiah, Idaho. She was the daughter of Douglas and Jesusita LeMay, she received a degree from Western Wyoming Community College and continued on to serve the community as an LPN for 14 years.

Bernadette was passionate about many things, especially her work in geriatrics. She had a beautiful smile as well as a beautiful soul and was always generous and eager to help others in need.

Her hobbies included watching her beloved Oakland Raiders, cooking, watching cooking shows, true crime series and she had an immense love for music.

Bernadette was an intelligent, loving, mother provider and friend to each of her children and grandchildren.

There was a never dull moment with Bernadette around. She was known for her sense of humor and outgoing demeanor, especially when it came to her two younger sisters, Leann Randall and Danelle Maestas.

She leaves behind many nieces, nephews, aunts, uncles, and grandparents that loved her dearly and would argue about which one was her favorite.

The family is preparing for a celebration of life in Bernadette's honor May 25.