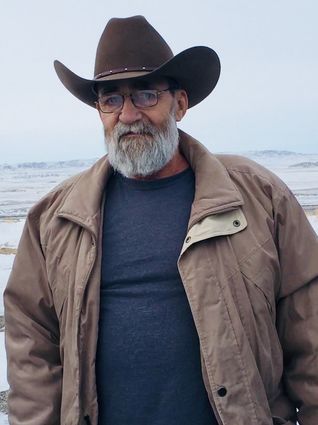 Glasscock was a 1974 graduate of the Charlotte High School.

He married Carolyn Sue Lasley in York, S.C., in 1977 and they later divorced.

Glasscock was a United States Marine.

He was the owner and operator of Glasscock Enterprises for 20 years.