Developments made in burglary investigations 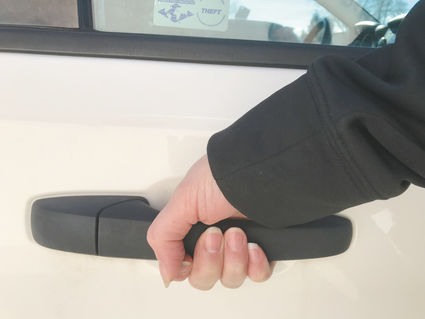 The Green River Police Department is making progress in investigations regarding several burglaries occurring in the city during the past few months.

According to Jamie Green, spokeswoman for the GRPD, the burglaries have centered on vehicles that have been left unlocked overnight. The vehicles are opened up and rummaged through, with the perpetrators seeking valuables or loose cash and change to take. So far, the burglaries have occurred in February, March and April and have taken place on Bridger Drive, Hitching Post Drive, Medicine Bow Drive and several other streets. While developments...