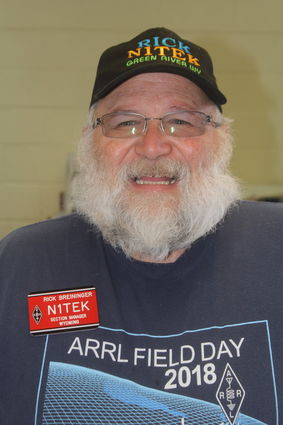 For local ham radio enthusiast Richard Breininger, being elected as the American Radio Relay League section manager is a new and exciting adventure.

Breininger, also known as call sign N1TEK, started the two-year team on April 1 and is already making plans on what he would like to accomplish.

“I was elected in the Spring,” Breininger said. “Nobody opposed me though so it was an easy election.”