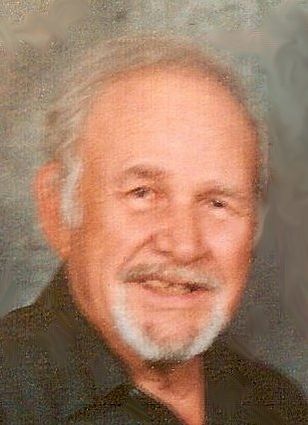 William "Bill" A. Garcia, 83, of Rock Springs passed away at Memorial Hospital of Sweetwater County April 5, 2019.

Bill was a veteran having served in the U.S. Air Force during the Vietnam war. He owned Pioneer Engine Service and had also been an instructor at WWCC teaching industry tech and hydraulics. He was a member of the Eagles, the American Legion Archie Hay Post 24 and the...