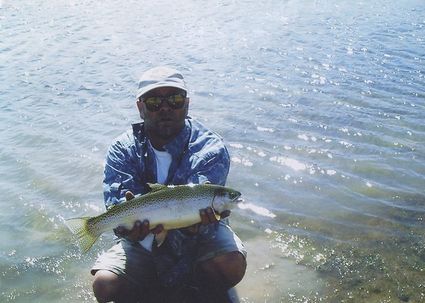 Dennis Lee Watts was born Oct. 6, 1951, to Ernistine and Oran Eugene Watts in Flint, Mich. After a long, hard fought battle with illness, Dennis passed away on March 17, 2019.

Dennis was more than a man, he was a legend. Some called him Tiger and some called him Denny, and he simply referred to all of those cherished friends as Brotha'. As for his children, we called him Papa.

He was our Papa Bear, sometimes a grizzly when we needed his protection but mostly he was a teddy bear, impossible not to love. When a man's stories are remembered he is immortal and my father's life brought so many...