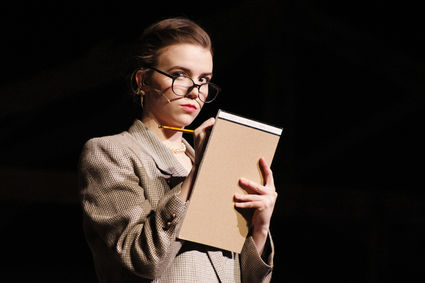 Green River theater students will once again be the first in the state to perform a new musical this week.

According to Green River High School theater director Bradlee Skinner the students will perform "Bright Star," which is a musical written by Steven Martin and Edie Brickell. It is set in the Blue Ridge Mountains of North Carolina in 1945-46 with flashbacks to 1923.

The musical is scheduled to take place at 7 p.m. Thursday, Friday, Saturday and Monday.

"This particular production deals with romance, death, loss and tragedy. We list it as a play for middle school students and above, but...