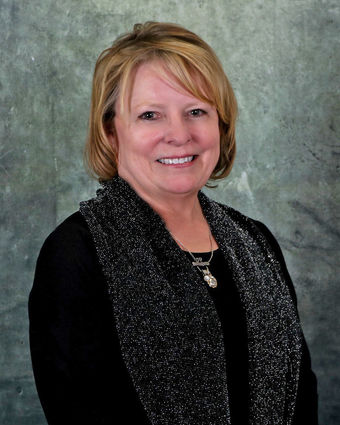 Little-Kaumo has worked in the district for the past 14 years.

She said when she first arrived at the district, schools were recording scores as low as 19 percent proficiency in subjects. Now, the district is one of the most successful in the stat...