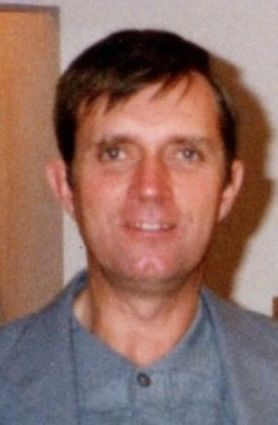 He was born March 22, 1947, in Lethbridge, Alberta, Canada, the son of Joseph Chollak and Apolonia Frizovicova.

He was a United States Army Veteran of the Vietnam War, having served from August 1967 to August 1969.

He was employed in the maintenance department for the city of Rock Springs from early 1990 until his retirement in August 2015....