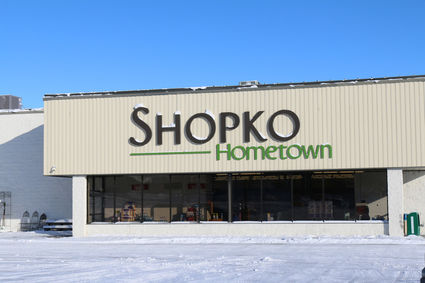 The Green River Shopko Hometown Store will be closing.

Shopko announced more store closures Wednesday and the Green River location was one of the stores named. The estimated closing date given by the company is May 12, 2019.

Other Wyoming locations that are closing are Lander, Mountain View, Thermopolis, Greybull and Worland. Both Thermopolis and Greybull's closures were announced in January.

According to an earlier press release from Shopko dated Jan. 16, 2019, Shopko, a leading operator of general merchandise stores throughout the Central, Western and Pacific Northwest regions of the U.S...