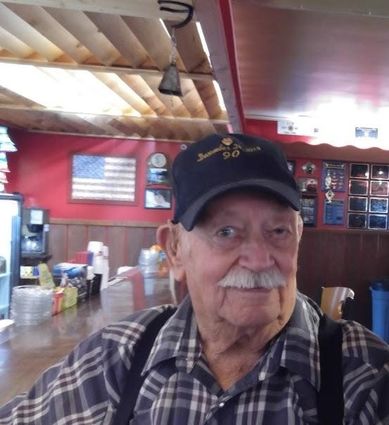 Stanley Frolich Sr. passed away peacefully at home with his family by his side, just days before his 94th birthday.

He was born in Superior to John and Johanna (Tomazavich) Frolich, where he lived until he graduated from high school. He met the love of his life and high school sweetheart, Lila Husak and they married in Dec., 1943.

Together they had four children. They remained married until her death in March 1993.

Immediately after high school he went to work in the coal mines and later worked in the trona mines.

He was also an entrepreneur and co-owned and operated Frolic's Enco serv...