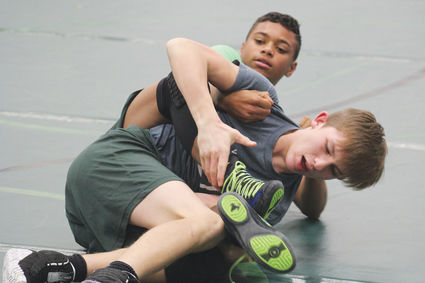 While Wisniewski admits he doesn't have anyone competing at the heavy weight division this year, he's confident he has a very strong group of wrestlers competing at all other levels.

"We're going to have a solid line up," he said.

Wisniewski is in his second year as head wrestling coach for the Wolves.

The main lesson he learned last year that he brings with him is how hard work pays off on the mat.

Wisniewski has a number of leaders re...