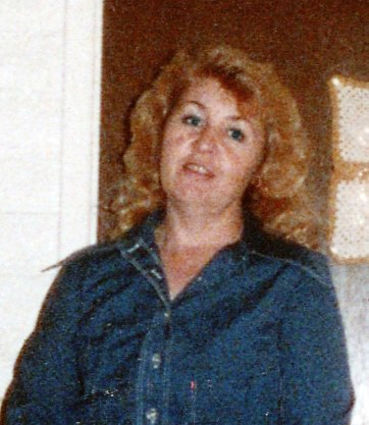 Rivera attended schools in Utah.  She married Ernie Rivera Jan. 1, 2000, in Rock Springs and he preceded her in death Nov. 26, 2016. Rivera was employed Sweetwater County School District No. 1 and was a custodian for many years.

She enjoyed spending time with family especially her grandchildren, and crafting.

Rivera was preceded in death by her parents; one brother, Jerry Snyder; one son, Dell Higby and one grandson, Johnny Jr., who died two years ago.

Following cremation, services will take place at a later date. Condolences may be left at http://www.vasefuneralhomes.com.