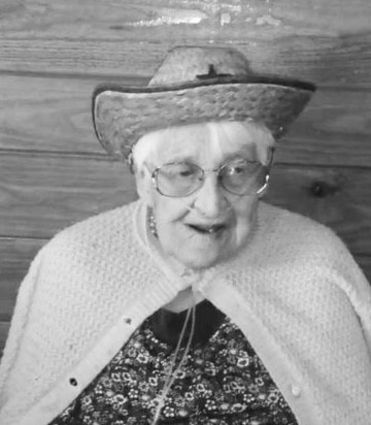 She was born July 16, 1921, in Livo Trento, Italy, the daughter of Ernesto and Maria Bertagnolli Pancheri.

She married Carlo Faccini in Trento, Italy at the Cathedral of Trent. He preceded her in death in 1955 in New York City.

Faccini worked as a seamstress for Tip Top Cleaners and the Union Mercantile for many years.