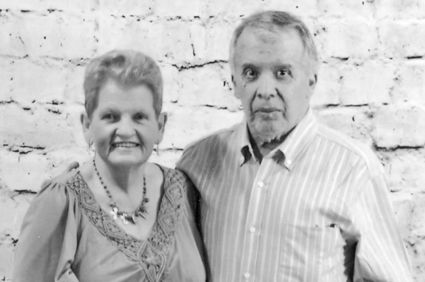 Gayle and Nick were married Oct. 29, 1993, at the Green River Alliance Church.

Pastor Dave Miller conducted the double-ring ceremony. Barbara Wallace was the matron of honor and Arthur Kalivas was the best man.

The bride's son Ed Brewer gave her away. A reception followed the ceremony.

The couple were both members of the class of 1973 and they became engaged shortly after their 20th class reunion and were engaged three months prior to the wedding.

Nick is retried from Stauffer Chemical, while Gayle works as...