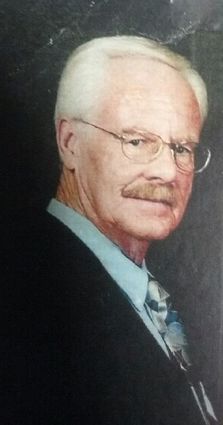 Michael David Doman, 74, of Hot Springs, S.D., passed away Oct. 24, 2018, at Huntsman Cancer Center in Salt Lake City surrounded by his family. He had been in ill health for the past two months.

Doman attended schools in Ogden, Utah, and was a 1963 graduate of the Weber High School. He also attended and graduated from Weber State University. He earned a bachelors degree in mental health nursing.