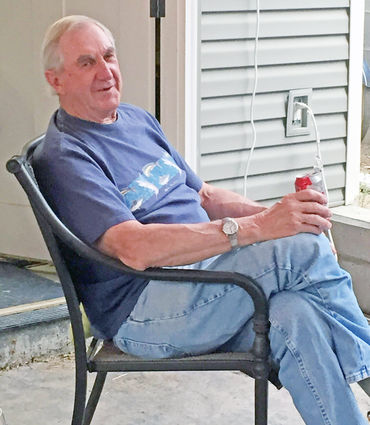 William "Bill" Edward Loisate, 74, of Rock Springs, passed away Oct. 17, 2018, at the University of Utah following complications from a stroke, with his family by his side.

He was born Jan. 17, 1944, in Rock Springs, the son of the late Angelo and Mary Mendiola Loisate. He was a lifelong resident of Rock Springs.

He was a United States Navy Veteran of the Vietnam War. He served from April 1964 until April 1968 and received an honorable discharge.

Bill was bartender at Giovale's Bar and then joined...