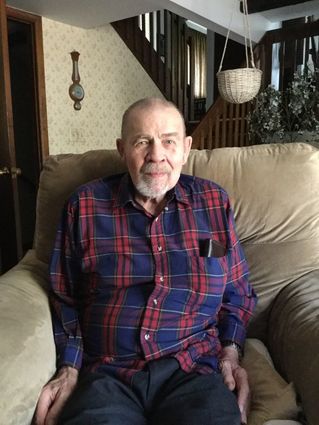 Jim attended schools in Ada, Minn., and was a 1946 graduate of Ada High School. He was a United States Navy Veteran, and also attended North Dakota State University.

He was employed by the United States Weather Servic...