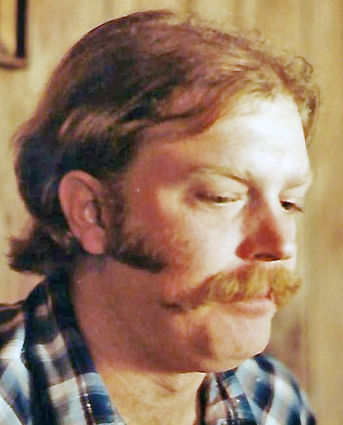 He was born Oct. 27, 1950, in East Liverpool, Ohio, the son of Joseph Murl Clark and Catherine Margaret Cronin Atkinson.

He attended Morgantown High School and graduated with the class of 1968. He later attended WWCC. David was a veteran having served in the U.S. Air Force from 1969 - 1975 during the Vietnam War.

He was a member of the Eagles. He was a history buff and enjoying everything with the outdoors, fishing, hiking, ca...