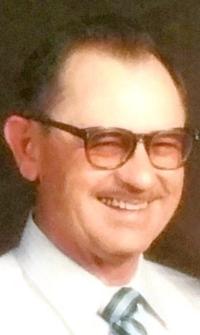 He was born on Feb. 16, 1932, in Rock Springs, the son of Walter Radosevich and Matilda Eskra Radosevich.

He attended Rock Springs High School and graduated in 1951. After graduation, he joined the Navy and was on ship until his discharge in 1955. During that time, he met the love of his life, Georgia Newton and the two married in July of 1954.

They recently celebrated their 60th wedding anniversary. After his discharge from the Navy, John went to college in Indiana for two years until...