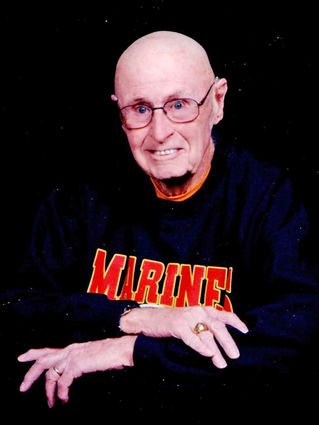 Harry Jean Harper Jr., 90, of Rock Springs passed away Sept. 4, 2018, at Memorial Hospital of Sweetwater County. He was a longtime resident of Rock Springs. Harper died following a sudden illness.

He was a United States Marine having served in World War II and the Korean conflict.