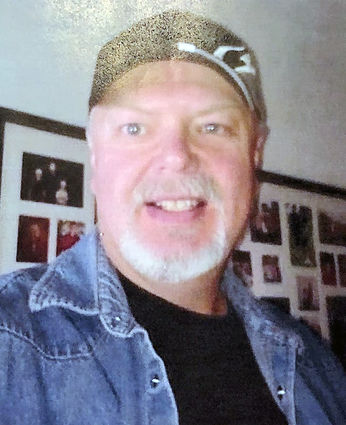 He was born Nov. 19, 1962, in Carbondale, Ill., the son of Bobby Beisner and Barbara Nisbit Beisner.

Beisner attended school in Ava, Ill., and Saratoga.  He was a Saratoga High School graduate with the class of 1981.

He married Glenda Brawley in Hanna Dec. 28, 1985, in Hanna. From this union, they had two sons. They later divorced.

Beisner was employed by Jim Bridger Power Plant since July 2002. He currently was...