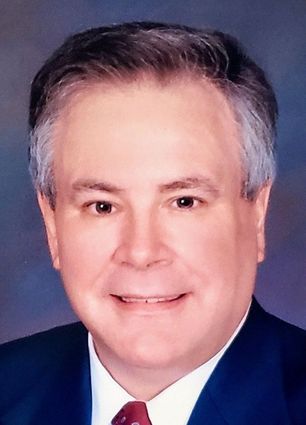 He graduated from Frank Dobie High School with the class of 1971. He graduated Princeton University with a bachelor of science degree in chemistry in 1975.

He then earned his medical degree in 1979 from the Baylor College of Medicine, completed his first year internship at the University of Texas Medical Branch Galveston from 1979-1980, and completed his obstetrics gynecological residency in 1980-1983. Dr. Slocki was board certified with the American Board of Obstetrics and Gynecology.

He married Patricia R. D'Angelo Jan. 7, 1978, in Princeton, N.J. Shortly thereafter, the young couple relocated to Texas where they would being their life and raise their children and several foster children.

He worked as a physician in the greater Houston area for more than 28 years and briefly in southwest Wyoming before illness forced his retirement in November of 2014.

He was a member of the Wyoming Board of Medicine, American Board of Obstetrics and Gynecology and Sigma XI. He was also an active member of The Church of Jesus Christ of Latter-day Saints.

He was a lifelong Houston Astros fan. He enjoyed baseball, fishing, long walks with his dogs, takings pictures of Wyoming wildlife, working in the library at Washington Elementary School, teaching the youth class in church and most of all, spending time with his family and friends.

He was preceded in death by his parents and grandparents.