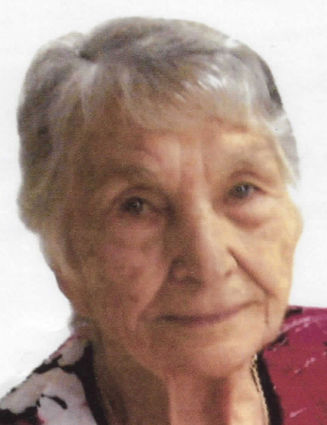 She was the first born of eight children born to Nick and Victoria Domenico James. She grew up and attended schools in Welby, Colo., and graduated from Loretta Heights College in Denver in 1943. After World War II, she married Garland Fagan in Atlanta. They made their way back to Colorado and were married for 64 years.

Besides taking care of a home and raising five children, she taught...