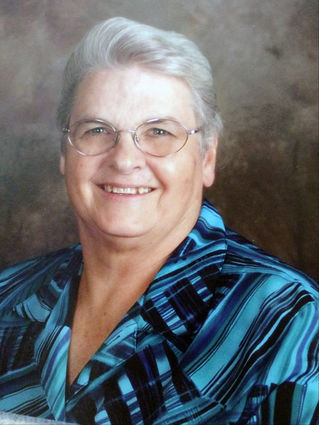 Stella was born Sept. 6, 1942, the daughter of Sam Mandros and Edith McFarland Mandros in Rock River.

The family moved to Green River when she was one year old.  She graduated in 1960 from Green River High School. In 1961, while working at Little America, she met and married Terry Fisher, who was in the Navy. They moved to San Diego, Calif., where their first daughter Sherry Fisher was born.

They then transferred to Seattle, where their second daughter, Kathy Fisher, was born. The family moved to Utah, Montana, and fin...