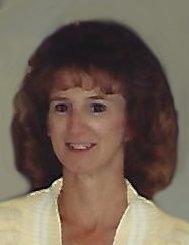 She was born April 21, 1951 in Wichita, Kansas to George Ernest and Helen Myrtle Bell McDaniel.

She lived in Rock Springs for many years, where she raised her daughter and met the love of her life, Charles E. Kirts.

They were married April 10, 1990. He preceded her in death Dec. 9, 2008. Elizabeth worked at the Rocket-Miner newspaper and SOS Staffing in Rock Springs before retiring to Mesquite, Nev., in 2012, where she enjoyed golfing, ceramics and was a member of the Wyoming Club, P.E.O. and the Elks Lodge.