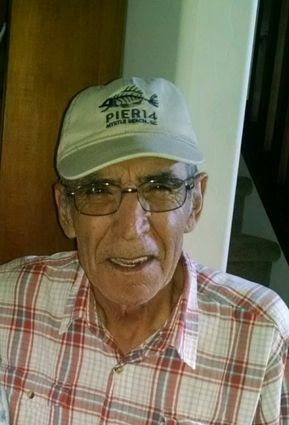 He served in the United States Army for two years during the Vietnam War.

Montoya worked for the Union Pacific Railroad for 35 years and he later retired...