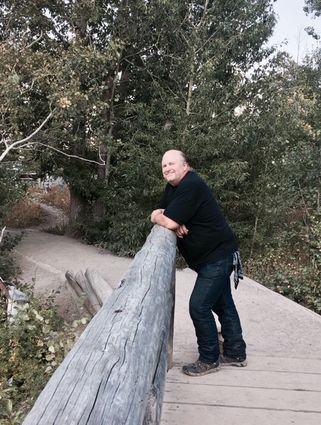 He was born January 7, 1963 in Rock Springs, the son of Thomas S. Lowseth and Charlene E Roderick.

Lowseth attended schools in Green River and was a graduate of the Green River High School with the class of 1981. He attended Mesa State College and received an associate's degree.

Lowseth was employed by Solvay Minerals for 32 years and at the time of his death was a production supervisor.

He was a member of the Immaculate Conception Catholic Church.

He loved and cherished his family.

He is survived by his wife Jeanette Lowseth of Green River; one son, Matthew Lowseth of Los Angeles; one daughter Chelsea M. Lowseth of Thornton, Colo .; two brothers, Thomas M. Lowseth and Troy Lowseth, both from Green River; three aunts and several cousins, nieces and nephews.

He was preceded in death by his parents.

Following cremation, a Mass of Christian burial will be celebrated at 11 a.m., Saturday at the Immaculate Conception Catholic Church, 900 Hitching Post Drive in Green River. A vigil service with rosary will be recited at 6 p.m. Friday at the church. Graveside services and inurnment will be conducted at the Green River Columbarium. Friends may call at the church on Friday one hour prior to the rosary and on Saturday one hour prior to the funeral mass.