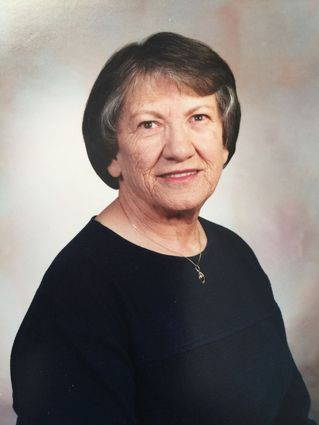 She was born Oct. 2, 1932, in Rock Springs and was the daughter of Ben and Katherine Zotti Boschetto.

Garbrecht was a 1950 graduate of the Rock Springs High School.

Her interests included always caring and cooking for others, visiting with her grandchildren, being nearly a 40-year Utah Jazz fan and followed the University of Wyoming Cowgirls.

She worked at the Locker Plant, ran Ben's Foodliner during 1970s and owned and operated the Pla Mor Bowl from 1973-1982.

She was preceded in death by her parents; husband, Gabby; one son, Kenny and two brothers, Ben Boschetto, Jr., and Alfred "Fritz" Boschetto.

Graveside services and interment will be at 11 a.m., July 27, at the Rock Springs Municipal Cemetery. Condolences may be left at http://www.vasefuneralhomes.com.