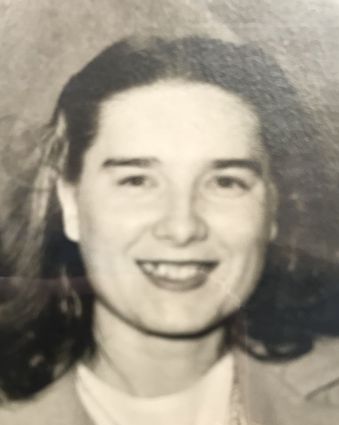 After Olga graduated from high school, she worked as a payroll clerk for the mines in Rock Springs.

She remained at home with her parents and helped them to raise her baby brother, Wayne John Pedri, for a few years until she became married. Olga Lillian Pedri married Clarence Louis Groutage Feb. 19, 1959.

She became a homemaker after marrying Louis. She loved to cook and take care of Louis and their home. They had no childre...