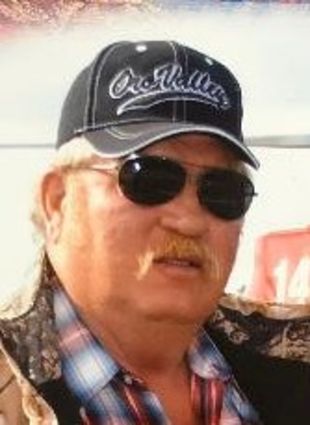 Gary Dewayne Nellen, 66, passed away July 18, 2018, at his home surrounded by his family. He was a lifelong resident of Rock Springs. He died following a lengthy illness.

He was born on April 7, 1952, in Rock Springs, the son of Glenn Nellen and Dorothy Lloyd Nellen.

Nellen was veteran having served the United States Marines during Vietnam and a member of American Legion Archie Hay Post No. 24.

His interests included snow machining, motorcycles, hunting, fishing, camping and just about anything involving the outdoors.

He was preceded in death by his parents, first wife Mitzi Nellen and brother Robert Nellen.

Following cremation there will be a celebration of Gary's life announced at a later date.