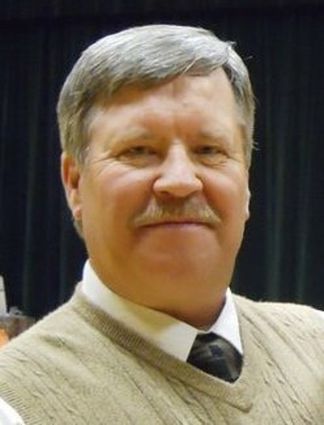 Albert Tim Wilde, 63, passed away July 16, 2018, at his home in McKinnon after a two year battle of kidney cancer.

He was born in Rock Springs March 1, 1955, to Albert and Eutona Wilde. He attended McKinnon Elementary School and graduated from Manila High School in 1973. Later that year, he was hired at Stauffer Chemical Soda Ash Mine and retired after 42 years. In August 1975, he served an LDS mission in England for two years.

On Aug. 25, 1978, he married Marilee Alice Hunt in the Green River First Ward building and later sealed in the Salt Lake City Temple for time and all eternity.