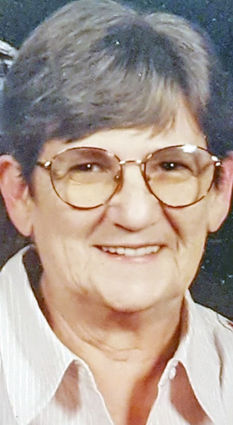 Sue and Bob loved going to the mountains to camp, hunt, and fish, taking along Bob's son, John Pulley, on the adventures at times and Charlie and Sheila, when they were around for a visit.

Sue took a special interest in mentoring her younger sister-in-law, Charla Gutierrez. The two became very close, especially during Charla's teenage years. Sue and her mother-in-law used to have a wonderful time doing crafts and going to craft shows to sell their creations.

During her years in Wyoming, Sue became very close to all of her extended family there. Later on, Sue moved to Texas to be close to her sister, Joyce and brother-in-law Sonny, along with all of her nieces, nephews, great-nieces and nephews. In late 2006, her mother became unable to live alone and Sue moved to Bonne Terre, Mo., to help care for her mom. In 2008, Sue moved in with her son, Charlie and wife Mary, who she had been with ever since.