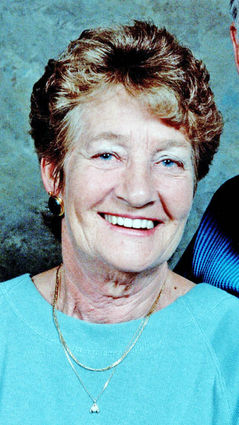 She was born on April 4, 1932, in Hersden, Kent, England, the daughter of Septimas Johnson and Frinah Edgar.

Brewer worked at the Golden Hour Senior Center as head cook for many years and was a homemaker as well.