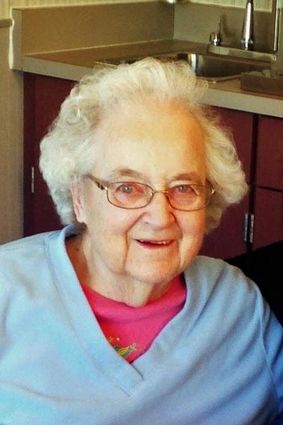 Loris Joan Smith, 89, of Green River, passed away July 5, 2018, at Mission at Castle Rock. She had been a longtime resident of Green River.

Smith attended schools in Ithaca, N.Y., and graduated from high dchool in 1947.

Smith was employed as an administrator for Montgomery Wards for 15 years and retired in December of 1968.