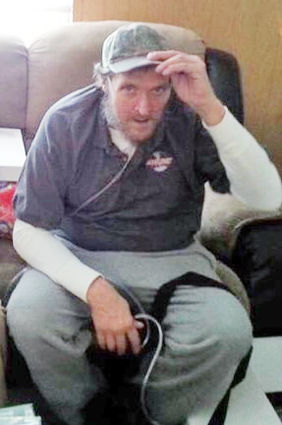 He was a longtime resident of Rock Springs.

He worked as a derrick hand for the oil field for many years.