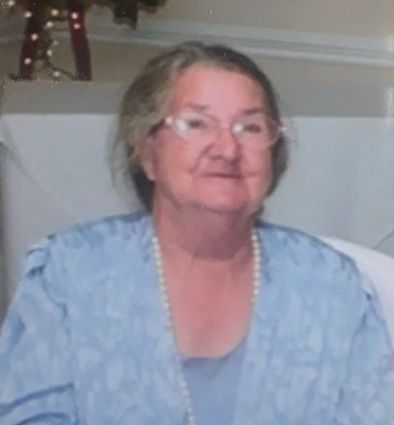 She was a resident of Kingman, Ariz., for the past 31 years and former resident of Green River.

She was born Feb. 9, 1942, in Kemmerer the daughter of James Allen DeGraw and Mary Florence Jackson DeGraw.

Gibson attended school in LaBarge and Big Piney and was a high school graduate of the Big Piney High School with the class of 1960.