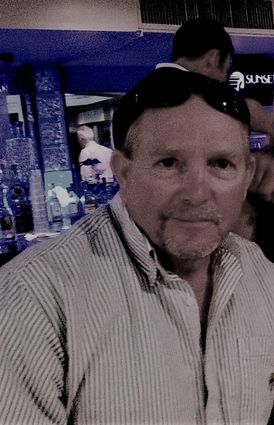 He was born Dec. 22, 1954, in Midland, Texas, the son of James Joseph Adams and Jonye Charlene Chapman.

Adams attended schools in Gillette and was a 1973 graduate of the Campbell County High School.

He worked as a foreman for North Shore Energy Company.

Adams enjoyed spending time with family, exploring the desert in his Jeep and hiking in the mountains.

He was preceded in death by his father and one brother, Tray Brandon Adams.

A celebration of life took place.

The family respectfully requests that donations in Danny's memory be made to Hospice of Sweetwater County.