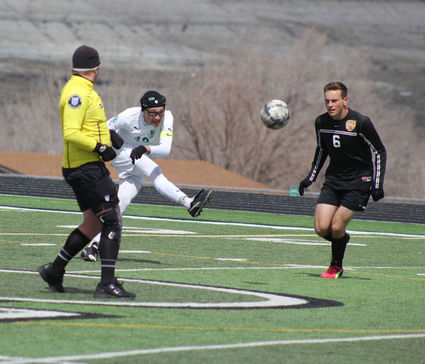 The Wolves are in a great spot heading into regionals.

Ending a four-game road series with four wins, the Wolves are top seed coming into the tournament this weekend.

With that, they're given an automatic berth into the state tournament next week in Jackson. However, the Wolves' focus right now is with regionals, which takes place on their home turf.

The Wolves will get a bye in the tournament's first round. Their first opponents will either be Jackson or Natrona, which depends on the outcome of their game Thursday. The winn...