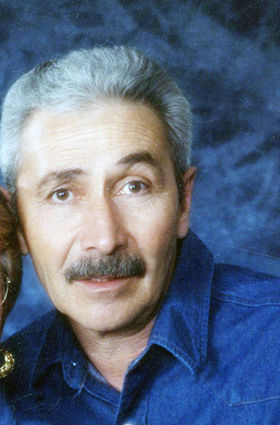 Martinez was born March 6, 1946, in Green River, the son of Jose Martinez and Seniada Duran.

He attended schools in Green River and was a 1964 graduate of the Lincoln High School.

He worked as a mechanic for FMC Corporation for 30 years.

Martinez was a member of the Fraternal Order of Eagles Hall No. 2350.