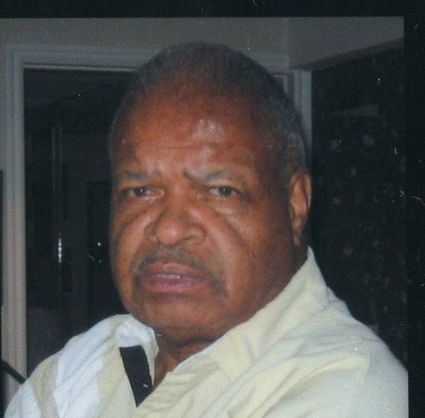 Hugh Crouch Jr., 88, passed away April 24, 2018, at Sage View Care Center in Rock Springs.  He was a resident of Green River for the past 71 years and former resident of Dines.

Crouch was born July 17, 1929, in Dines, the son of Hugh Crouch Sr. and Elizabeth Bean Crouch.

He attended schools in Green River and was a graduate of Green River High School with the class of 1947.

Crouch served with the United States Army during the Korean War.

He was employed by Stauffer Chemical as a hoist man for 40 years and retired in 1978.

He was preceded in death by his parents and two brothers, Leonard Crouch and Arthur Crouch.

Following cremation there will be no services at his request.