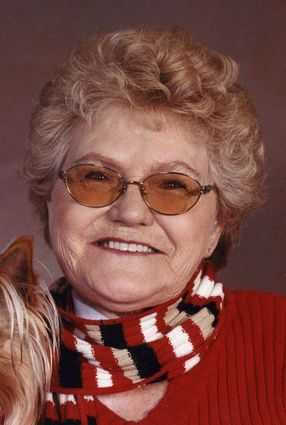 Brenda Jean Lake, 75, passed away on Monday, April 30, 2018, at her home surrounded by her family following a lengthy illness. Lake was a longtime resident of Rock Springs.

She was born Nov. 19, 1942, in Russellville, Ark., the daughter of A.D. Williamson and Emma Carinton Williamson.

She was preceded in death by her parents; her husband; one brother, James Daniel Williamson; one sister, Pat Williamson and three great-grandchildren.

Cremation will take place and a memorial service will be conducted at 2 p.m., May 4, at Vase Funeral Chapel, 154 Elk Street in Rock Springs.

Inurnment will be in the Rock Springs Municipal Cemetery.

Friends may call the chapel one hour prior to services.