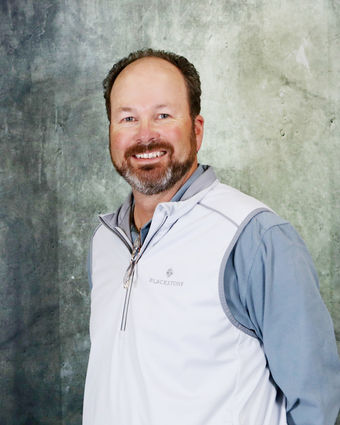 Core, who's best known as "the voice of the Wolves," after announcing Wolves games for 32 years, was surprised he was even nominated for such a prestigious award, let alone selected.

"It makes me feel real good," Core said. "You look at the names on that. It's the who's who of Green River. It's a pretty special award."

He also wasn't quite sure why Reed Clevenger nominated him.

Clevenger said he served on the Green River Chamber of Commerce Board prior to becoming the city's administrator and knew...