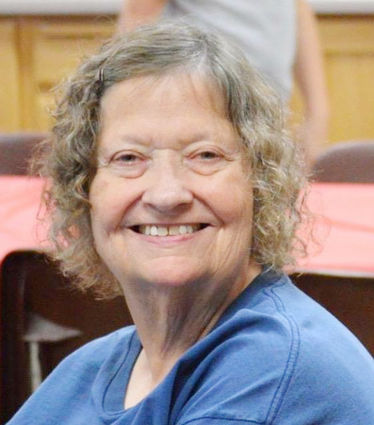 Kline was a resident of Green River for the past 41 years and former resident of Salt Lake City; she died following a sudden illness.

She attended school in Denver and was a graduate of Thomas Jefferson High School, with the class of 1968.